The second site for the high speed 2 railway station in Manchester has been procured. Bruntwood, a UK-based property developer, has decided to sell the Square One site on Travis Street to the company that is constructing the UK’s new high speed 2 railw…

The final design for the Thame Valley Viaduct, which is located within the Northern Vale and traverses the low-lying Thame Valley in South East England, has been revealed by the UK’s High Speed 2 (HS2). The 880m-long bridge, designed to cross the flood…

A convoy of eight trucks is set to depart for Poland on Tuesday with aid for the Ukrainian people, affected by the ongoing War.
According to Linkedin.com, Hendrick European, BM Transport, Amigo Transport, Ryan Freight and Virginia International Transpo…

The first images of HS2 High-Speed Rail Project’s- longest of three “green tunnels” to be constructed across Buckinghamshire and Northamptonshire have been revealed. The tunnels construction constitutes the high speed railways line first phase from Lon…

Making the journey to Solihull this Tuesday evening? Kristine Green has provided our latest away travel guide to help make your trip run as smooth as possible!
What colour kit will the team be wearing?
Blue kit for this fixture. 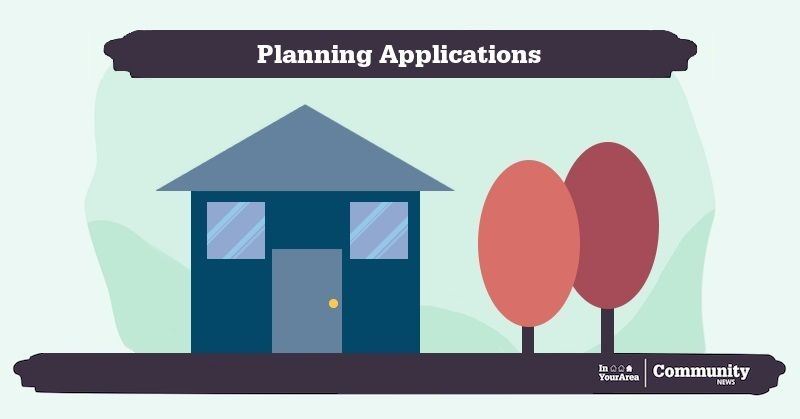 Various planning applications have been submitted to Birmingham City Council.

The below list, taken from Birmingham City Council’s website on Wednesday, June 23, contains part five of planning applications that became valid in the previous week.

Relevant documents and the full list of applications and appeals can be viewed online on the Birmingham planning portal.[1]

A crash involving a lorry and car has shut one lane on the A45 at Northampton on Wednesday morning (June 9).

AA Travel is reporting delays of two miles heading eastbound towards Riverside from the A428 and Barnes Meadow flyover turnoff with the inside lane blocked.

Northamptonshire Police confirmed the crash was reported at 9.51am but recovery work is expected to take until early-afternoon..

Crash investigators are appealing for dashcam footage after an 86-year-old woman was “seriously injured” in a smash on the A45 in Northamptonshire on Tuesday (June 7).

The road was closed for several hours after a collision involving a lorry and a black Ford Fusion near Daventry.

Police confirmed the pensioner — who was driving the Ford, which overturned during the collision — suffered serious injuries and was taken to the major trauma unit University Hospital Coventry.

A Northamptonshire Police spokesman said: “The crash happened at about 10.25am on the A45, High Street, Braunston — about five miles north of Daventry.

“The serious collision investigation unit are now appealing for witnesses or anyone with any dashcam footage prior to, during, or after the collision took place.

“Anyone with information or who witnessed this incident is asked to call the Drivewatch Hotline on 0800 174615 regarding incident 175 of June 8.”

A45 reopens after lorry crashes into bridge and overturns in Northampton

A lorry overturned after hitting Wooldale Road Bridge in the early hours of this morning.

The A45 has now reopened after a lorry crashed into a bridge and overturned in Wootton.

The smash took place between midnight and 1am this morning (June 4) when a HGV lorry collided with Wooldale Road Bridge and overturned.

Police, firefighters and paramedics all rushed to the scene of the collision.

The lorry overturned after crashing into Wooldale Road Bridge in Wootton.

Highways England, tweeting about the smash in the early hours of this morning said: “INCIDENT – #A45 #M1 J15 (#M1 #A508 #StonyStratford) to #Wootton (#CollingtreePark #EastHunsbury) Currently CLOSED due to an HGV hitting Wooldale Road bridge and overturning.”

They shortly after shared pictures from the scene of the collision stating that officers were waiting for the bridge inspector to arrive as closures remained in place.

The A45 was reopened shortly after 6am this morning.

The lorry overturned after hitting Wooldale Road Bridge in Wootton.

Four hundred litres of diesel spilt on the M1 near Bucks this morning.

Part of the motorway, between junction 15 (Northampton) and junction 14 (Milton Keynes) has been closed off as a result, with drivers being warned of long delays and advised to find alterntive routes.

Firefighters from Newport Pagnell, Broughton and West Ashland were called to the southbound carriageway between junction 15 (Northampton) and the Newport Pagnell Service Area at 11.30am today.

The diesel is said to have leaked from the split tank of a lorry, and was contained on the motorway.