2022 was the worst year for retail in five years. New research by the Centre for Retail Research reported that 17,145 high street shops closed last year. Contributory factors included soaring energy costs and wider inflation, but arguably e-commerce has played the biggest role in the demise of traditional shopping habits. 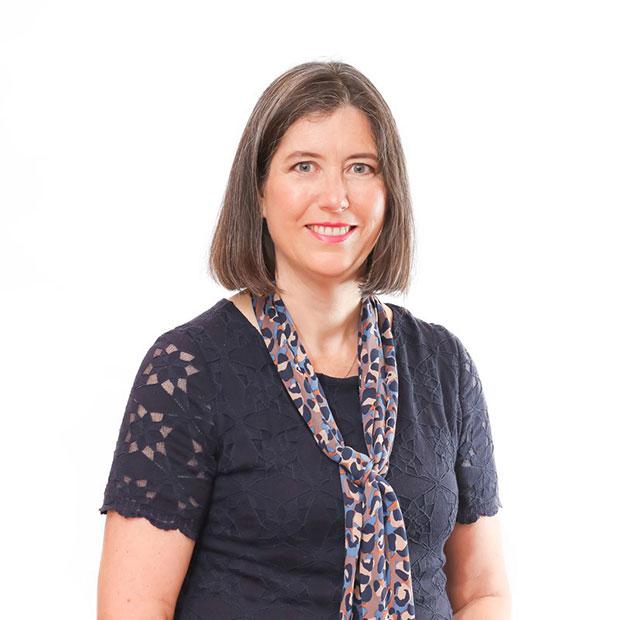 Warehousing has been affected by this too, gaining greater prominence in the retail supply chain as bricks and mortar stores close and retailers focus instead on delivering directly to consumers. Warehouses have transformed into sophisticated order fulfilment centres, offering complex value-add services, and managing ever larger numbers of SKUs with omnichannel inventory. The expectation is for fewer errors, faster response times and higher visibility, both for the consumer and the retailer.

To survive in these challenging times and meet new expectations, warehouses will have no choice but to embrace digitalisation and automation. Indeed, experts have predicted a surge in digital transformation over the next decade, which will bring fundamental changes to the warehouse operations of the future. Key technologies will include real-time data gathering, underpinned by the Internet of Things (IoT), delivering real-time visibility and allowing collaboration among processes and partners, to create more efficient and effective operating models.

Smart phones, mobile devices and apps have already equipped warehouse employees to access data anytime anywhere, using imaging, voice recognition and more to contribute towards increased performance and lower costs. While Autonomous Guided Vehicles or AGVs are already used by larger operators like Amazon, wider adoption has the potential to revolutionise movement of goods in and around the warehouse; drone technology too is proving increasingly popular as a safe and economical option for locating goods, managing inventory and stock-taking, all in a fraction of the time needed for manual equivalents. These developments and more, along with automation and robotics, have contributed to the reduction of mundane and repetitive tasks for workers, while improving operational performance and, ultimately, saving costs.

All critical considerations for warehouses, not only to survive, but to thrive. Accordingly, the theme of this year’s UKWA National Conference will be Digitalisation & Automation: Tools for Tough Times. Speakers will include an impressive line-up of industry experts, including Richard Potter, CTO of Microsoft Service UK, Wincanton CEO James Wroath and Rueben Scriven of Interact Analysis, one of the warehouse automation industry’s leading analysts.

As usual, leading figures from the world of logistics users will join the conference to share their experiences of the changing digital world, and this year’s after dinner speaker will be Edwina Currie, former MP, Strictly contestant and Telegraph columnist. Book now to find out more about robotics, automation, and digitalisation, how these technologies can benefit your business, optimise your operations and secure your future. Join us at The Crowne Plaza, Stratford-upon-Avon, 7-8 March 2023.