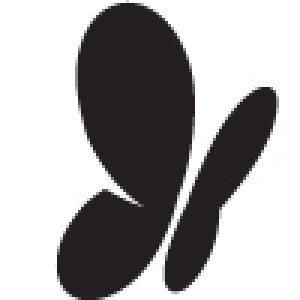 The tractor-trailer driver who was charged in the death of Charlotte-Mecklenburg Police Officer Mia Goodwin pleaded guilty to all of his charges Thursday. PREVIOUS: Grand jury indicts truck driver for crash that killed CMPD officer Channel 9?s Hannah Goetz was in court as Daniel Morgan agreed to plead to the following counts:

Court documents show Morgan was speeding on Interstate 85 near W.T.

Harris Boulevard on the morning of Dec.

22, 2021. Police had blocked off part of I-85 for troopers to investigate a crash from the night before. Investigators said Morgan didn’t slow down or move over, and his tractor-trailer collided with another before crashing into Goodwin and three other CMPD officers.

The impact killed Goodwin, a mother of three who had recently returned to the job from maternity leave. She was an officer at CMPD’s University Division and was married to a Charlotte Fire firefighter. Court documents said Morgan tried to walk away from the scene and remove a tracking device from the truck to hinder the investigation.

He’s also accused of placing a fake tag on the trailer. PREVIOUS STORIES: This is a developing story.

Check back for updates.