The Chartered Institute of Logistics and Transport in the UK – CILT(UK) – is delighted to announce Leon Daniels OBE FCILT as its President for 2023. 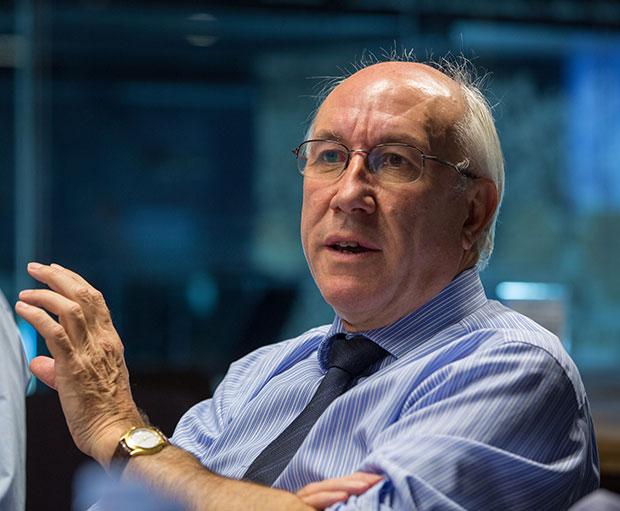 Leon Daniels OBE is an experienced transport professional with an exceptional record in delivery and performance at the highest level of private and public sector organisations. Leon has been a Vice-President of CILT(UK) for three years and has worked in public transportation in the UK, Hong Kong and the USA.

Notably, Leon served as Managing Director, Surface Transport at Transport for London (TfL) for seven years, during which he oversaw the delivery of the transport for the London 2012 Olympic Games as well as a major capital investment programme – which delivered significant improvements to the London transport system. Retiring from TfL in 2017, Leon now advises global governments and organisations in the fields of artificial intelligence, public affairs and technology. Commenting on his appointment as CILT(UK) President for 2023, Leon said: “It’s such a fantastic honour to be named as President of CILT(UK) for 2023.

As a member of CILT for nearly 30 years, I recognise the importance of an active professional community for those working in the disciplines of logistics and transport and it is a huge privilege to serve as its President. As a professional body, we have a responsibility to develop our profession and our members, and I look forward to working with the board of directors and Vice-Presidents to promote CILT and support members in their career aspirations.” Commenting on Leon’s appointment, Sharon Kindleysides, Chief Executive at CILT(UK) said: “Leon is a globally recognised expert in transport and logistics, and I am delighted to welcome him as the new President of CILT(UK).

His experience and expertise across a broad range of countries, companies and transport disciplines means the Institute is set to benefit from his leadership, knowledge and skills.

I am personally looking forward to working with him closely as we continue to grow in 2023 and beyond and support the profession in developing the Future Capabilities it needs.