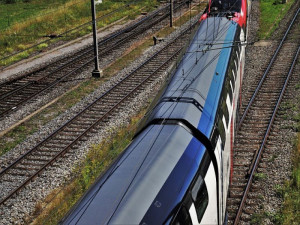 VIA Rail planned the extension of the project to assess the application in real train operations Credit: Julita from Pixabay.

Locomotive engineers have completed the initial six-month trial with VIA Rail's simulators and demonstrated a potential decrease of up to 15% in fuel consumption and greenhouse gas emissions.

Based on preliminary results, VIA Rail planned the extension of the project to assess the application in real train operations.  To determine improvements related to fuel consumption reduction, EcoRail will monitor the driving behaviour between station stops. Various factors, including equipment used, season, and schedule, will be evaluated by the software to suggest better fuel-effective train handling behaviour without affecting travel time.

VIA Rail Canada railway operations vice-president Michael Brankley said: "This AI pilot project perfectly exemplifies our determination to find new and different ways to reimagine the way Canadians travel from reservation to destination. "I would like to thank Transport Canada for their support and collaboration and RailVision Analytics for accompanying us on our journey to contributing to a more sustainable future." At the start of this year, VIA Rail revealed its five-year sustainability plan to support the reduction of its environmental footprint.

Earlier this month, VIA Rail awarded contracts to Buttcon and Pomerleau to modernise its maintenance centres in Toronto and Montreal. 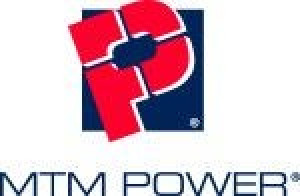 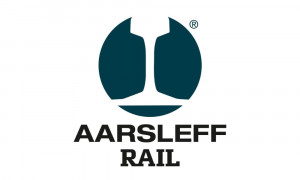