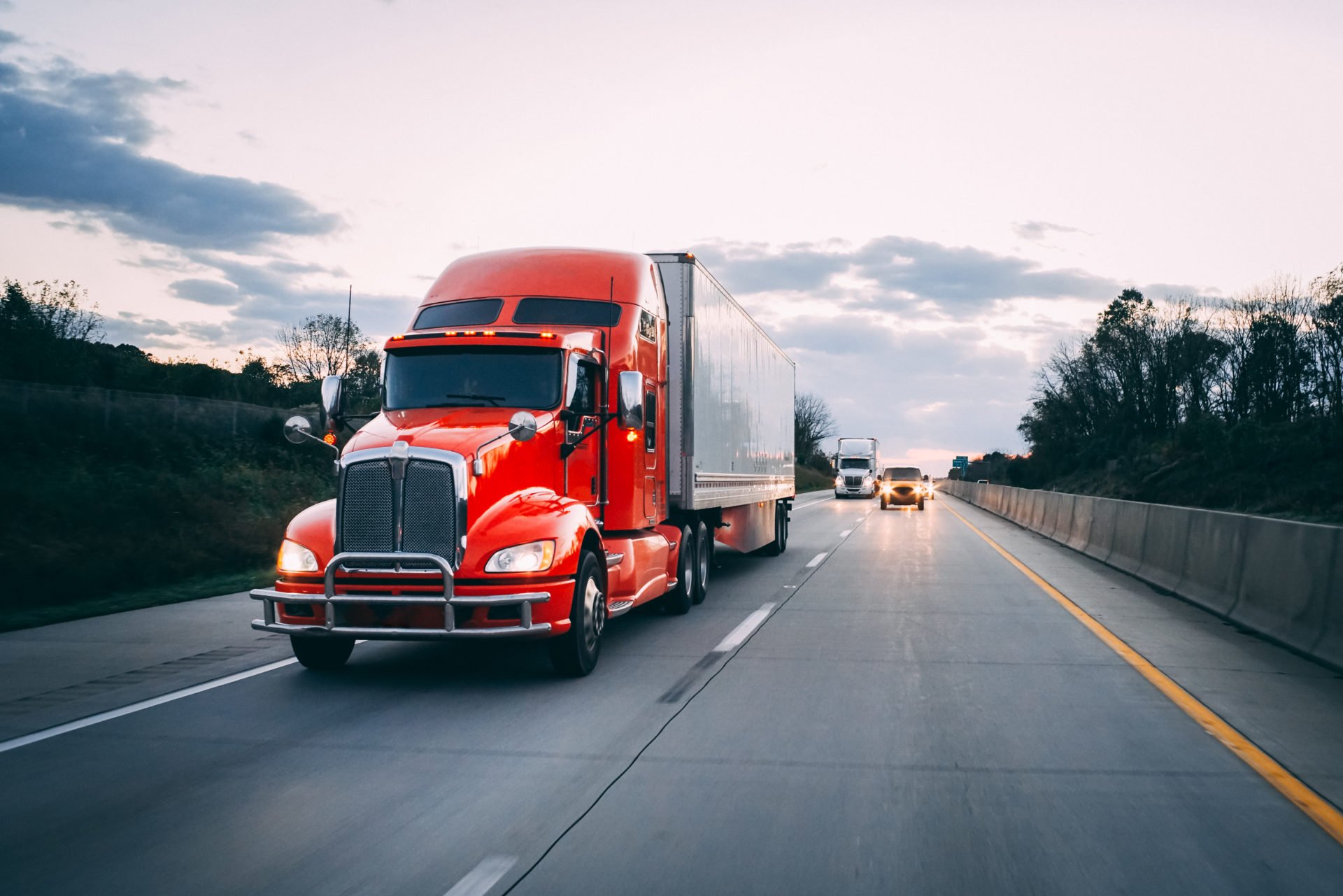 A man has sadly died after he climbed on top of a moving 19-wheeler truck and was seen dancing, according to reports. Cops announced they believe the man may have been filming himself after he was seen dancing on top of the truck, however, this has not been confirmed. The incident, which took place in Texas, happened on Thursday, November 10, writes MailOnline.

The accident was along the US-59 Eastex Freeway at Tuam Street. According to authorities, the man was knocked off the vehicle while he was dancing.

A Texas man is dead after jumping on the back of an 18-wheeler and trying to do a Tik-Tok dance. pic.twitter.com/GW5kchwoI0

View Tweet
A 25-year-old man sadly died on after he was seen dancing on top of an 18-wheeler, he was knocked off as the truck passed underneath a bridge, according to the Houston Police Department.

The identity of the man is yet to be released by authorities, Fox News reports. According to HPD spokesperson Jodi Silva, the driver, who police determined not to be impaired, was unaware that the man had climbed on top of the cargo portion of the truck.  Police said the incident happened at 11.35am.

The man was dancing on top of the truck and was possibly recording himself. The man fell onto oncoming traffic and sustained multiple blunt impact injuries, according to Houston Public Media. He was transported by paramedics to the Memorial Hermann-Texas Medical Center, where he was later sadly pronounced dead.

TikTok videos reporting the event have surfaced with users reacting to the news in the comments section.

A TikTok featuring Fox 10’s broadcast report of the incident was posted with the caption: “A man dancing on the trailer of an 18-wheeler died after he was knocked off while going under a bridge, Houston police say. #prayers” One user commented: “Omg, horrible.” TikTok user @jea_777 posted an emotional video about the incident.

He said: “We don’t realise the power a little app like this does to our lives just so we can get a couple likes, a couple hearts, a couple shares, a moment to go viral. Is your life worth it?” He added: “I am praying for this family and the people who know this man.”

Cops have not yet confirmed if they’ve been able to establish if he was recording himself dancing.

The investigation into the incident continues.

In other news, Why was Chapek fired and how long was Bob Iger CEO of Disney?