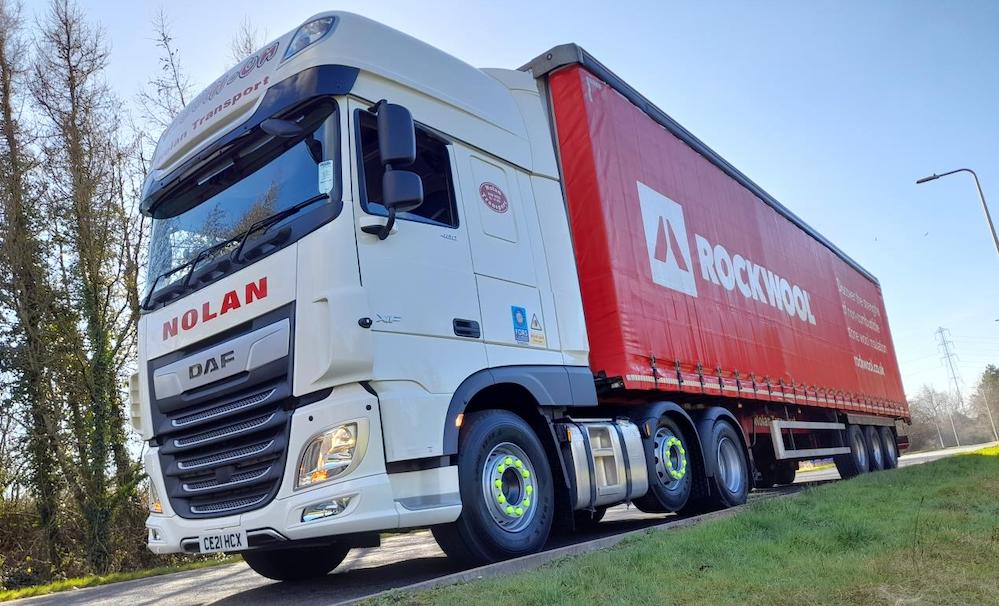 Bridgend-based haulier, John Raymond Transport, is a business that knows how to move with the times, having frequently reinvented its service since its establishment in 1945. In the company's more recent history, it has relied on FORS as a benchmark to ensure its operation remains safe, legal and compliant. John Raymond Transport started out as a regional haulier serving the agricultural industry in South Wales.

As local industry evolved, so too did the business, moving into steel and insulation transportation during the '60s and '70s, before progressing into international transport in the '80s and '90s. Since the turn of the century, the company has undergone further evolution, expanding to become a leading UK operator and FMCG logistics provider. An early adopter of FORS, John Raymond Transport became accredited in 2010.

The business lays claim to being the first operator in Wales to achieve FORS Silver, and it was also among the first operators to ascend to FORS Gold in 2015 - a year before it became a part of the Nolan Group. The company has retained its FORS Gold status ever since, steadfastly looking to FORS as a benchmark for best practice in safety, efficiency and environmental protection. For Chief Operating Officer, Geraint Davies, it's FORS' training package that has been of particular benefit.

"FORS has been the bedrock of driver training for us. The SUD training, for example, translates into fewer collisions - particularly near-side and blind sport incidents - because drivers are more aware of the risks."

Improved driver safety is just one of the benefits of the FORS training package. For example, the LoCITY course, a seven-hour CPC-accredited session, helps to equip drivers with the knowledge and skills to drive in a more efficient manner.

According to Davies, who has been with the business for 21 years, efficiency is an area of constant focus for John Raymond Transport:

"As the industry strives for carbon neutrality, it is essential that operators minimise the environmental impact of their fleet. Within our business, we have implemented a number of measures to this end. For example, we are increasingly turning to sustainable fuelling solutions like HVO, using in-vehicle technology such as telemetry to improve fuel economy, and ensuring that our drivers use the most fuel-efficient driving techniques.

Together, these changes amount to a huge efficiency saving, and courses like LoCITY are ideal for keeping staff members up to speed."

"We are a business that has always moved with the times, adapting our offering to meet the changing industry and world around us.

Aligning ourselves with FORS gives us the peace of mind that we are doing things the right way, according to industry best practice.

The value of that cannot be overstated".