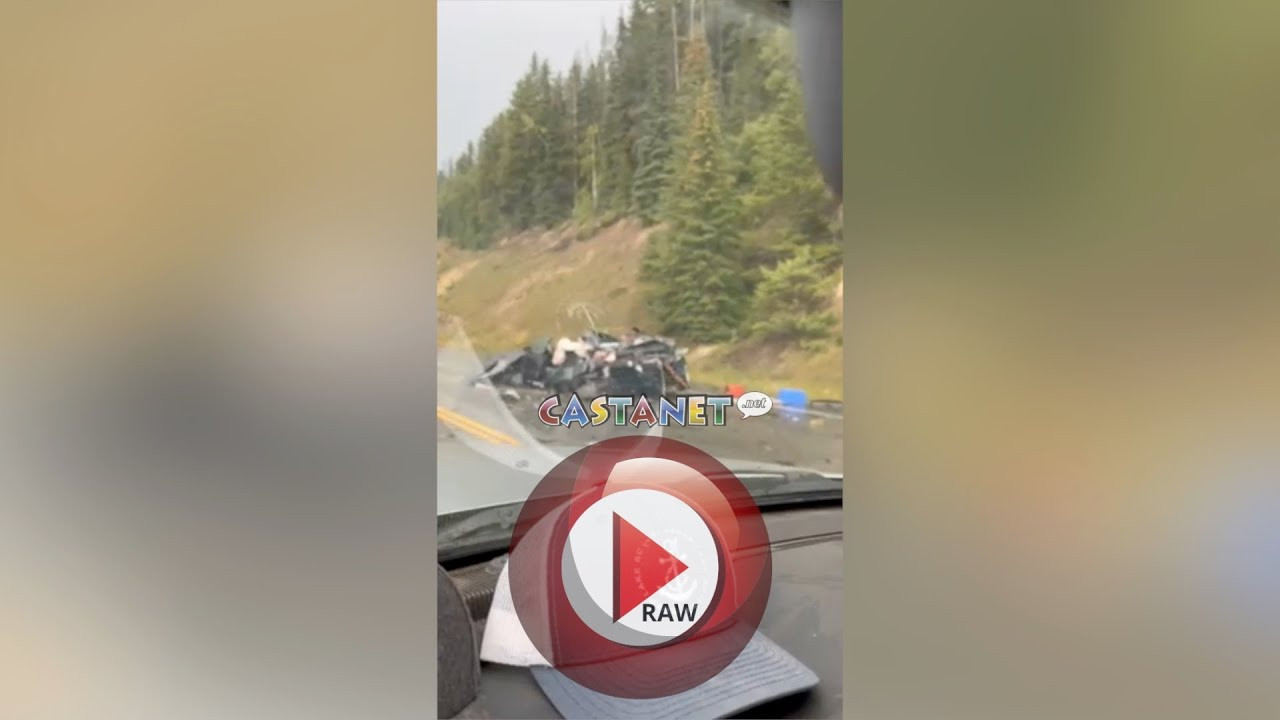 Two people were killed in a collision Tuesday involving a transport truck and an SUV on the Trans-Canada Highway east of Golden. According to police, emergency crews were called to a stretch of highway in the Finn Creek area, near Field, at about 6:15 p.m. for a report of a crash. "A westbound semi truck and an eastbound SUV collided, killing both occupants of the SUV, while the semi driver was uninjured," Golden RCMP Const.

Kat Robinson said in a news release. The BC Highway Patrol and the BC Coroners Service are investigating. Robinson said the crash is the fourth fatality in the area in as many months.

Anyone with information about the collision or dash-cam footage can call police at 250-344-2221.