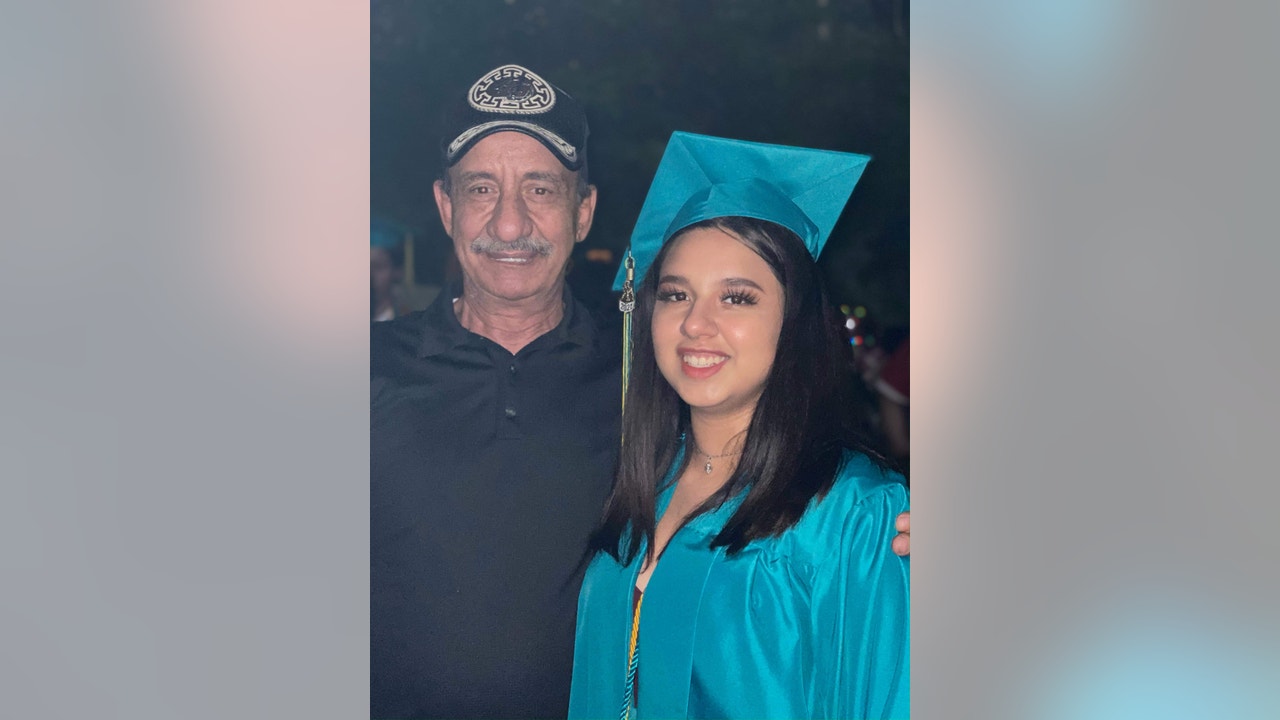 Another driver managed to record a fiery crash that left the driver of an 18-wheeler dead in Collin County. The video shows the big rig out of control. It flies over the concrete barrier where it catches on fire and then crashes down onto the street below.

COLLIN COUNTY - The transportation company that owned the 18-wheeler that flipped over a concrete barrier on US-75 on Tuesday, killing the driver is looking for dashcam footage of the crash that might have sent the tractor-trailer careening onto the road below. The driver, 71-year-old Gusatvo Gomez, had been an employee of Bancroft and Sons transportation for over 20 years. In a statement on Thursday, J.D.

Bancroft asked for anyone with footage of the crash to send it to the company or Allen police. "The driver's family has said it may not bring him back, but it could bring some closure and clarity to the crash investigation," Bancroft said. Bancroft called Gomez a loyal and dedicated employee that had a safe driving record with the company.

RELATED: 18-wheeler flips over barrier on US-75 overpass in Fairview, driver killed

? Gomez's tractor-trailer flipped over the concrete guard rail on US-75 near Stacy Road on the Allen-Fairview border on Tuesday. Allen police say the big rig collided with another vehicle while heading north on 75, causing the 18-wheeler to fly off the right side of the overpass.

Allen police say the driver of the other vehicle was not injured.

They have not said if charges are expected to be filed.