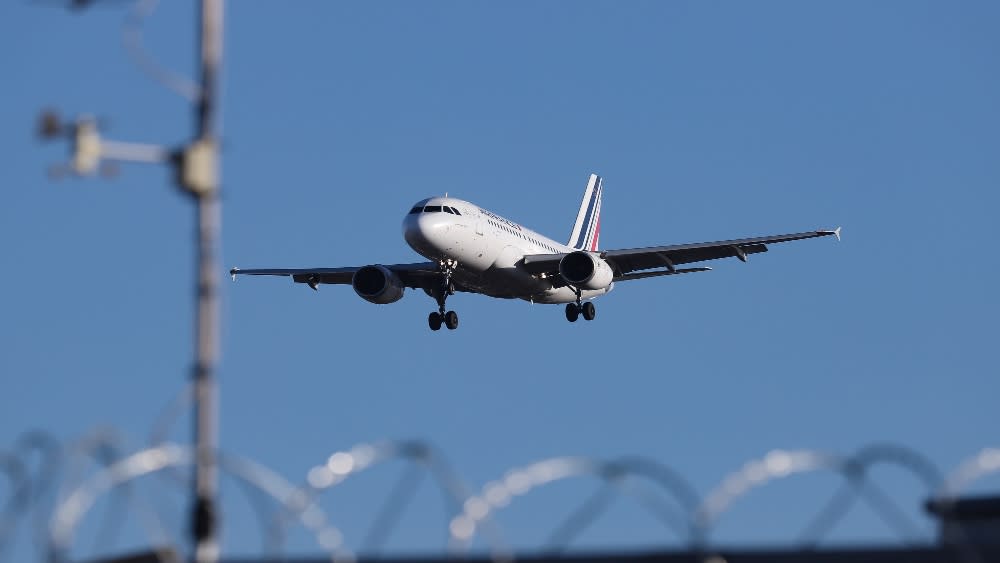 The economic situation is deteriorating and the outlook is fragile in Germany, Europe's largest economy, its finance minister said on Wednesday, defending his plans to raise income tax thresholds in response to soaring inflation. "The economic perspective of our country has become fragile," Finance Minister Christian Lindner of the liberal Free Democrats (FDP) said as politicians from the ruling coalition's larger parties took aim at his draft "inflation adjustment law".

Presenting his tax reform plans, Lindner argued that if the government did nothing, 48 million people would be hit by 10 billion euros (£10.2 billion) in effective tax hikes from Jan.

1 next year due to rising inflation.