Good morning and welcome to our daily digest of automotive news from around the globe, starting with... Nissan Dealers Are Adding Huge Markups On The 2023 Z Proto Spec Limited Edition

Another day another case of dealers adding exorbitant markups on saught-after new cars. This time it's the 2023 Nissan Z Proto Spec limited edition. 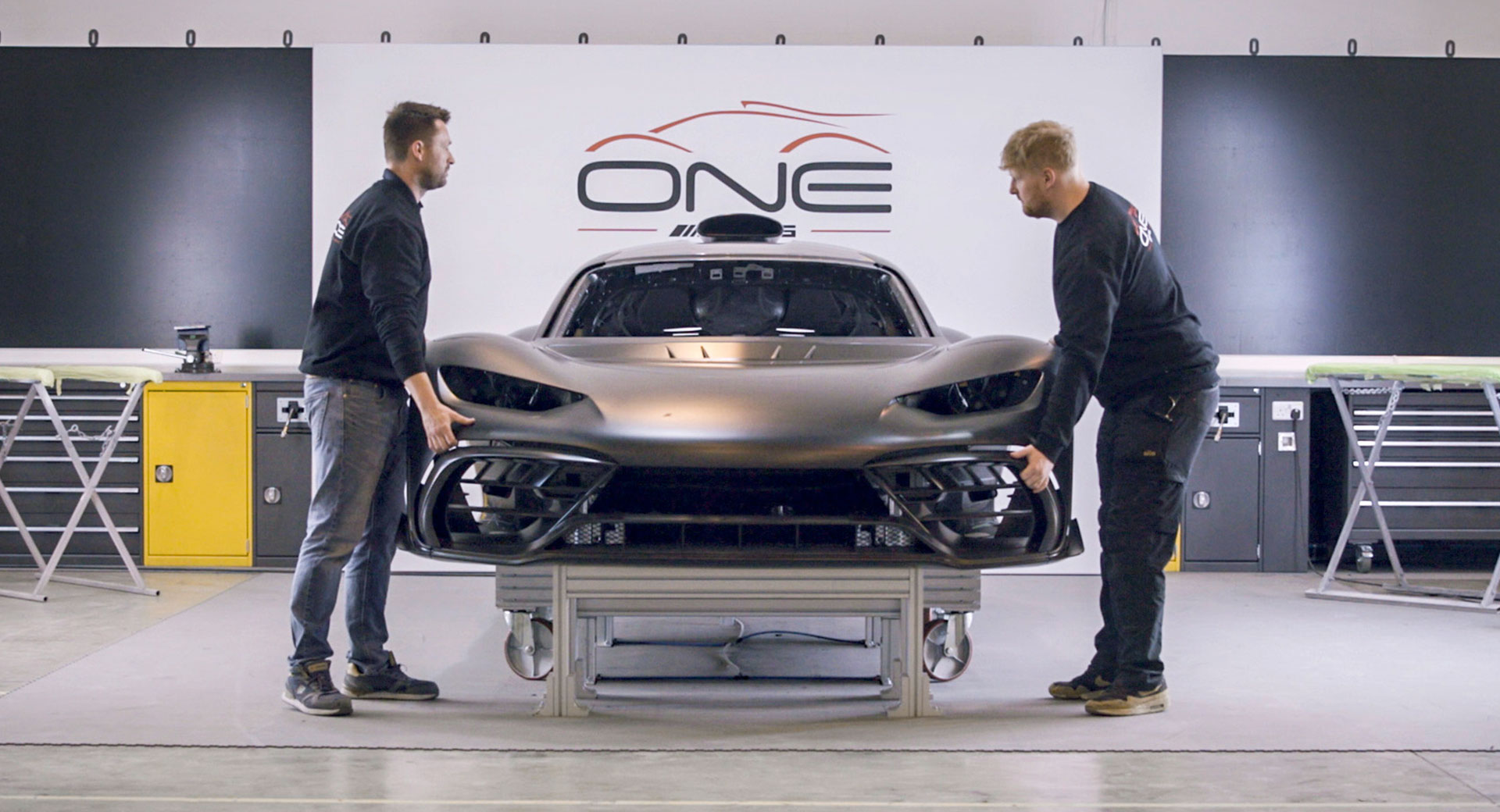 The first deliveries of the Mercedes-AMG One will begin before the end of the year, with production starting at the company's facility in Coventry.

Mercedes has detailed the process that each of the 275 cars will undergo, including the construction of the carbon fiber monocoque and the rigorous tests that each F1-derived hybrid hypercar has to undergo during inspection.

The First Tesla Semi Trucks Will Be Delivered This Year, Says Elon Musk 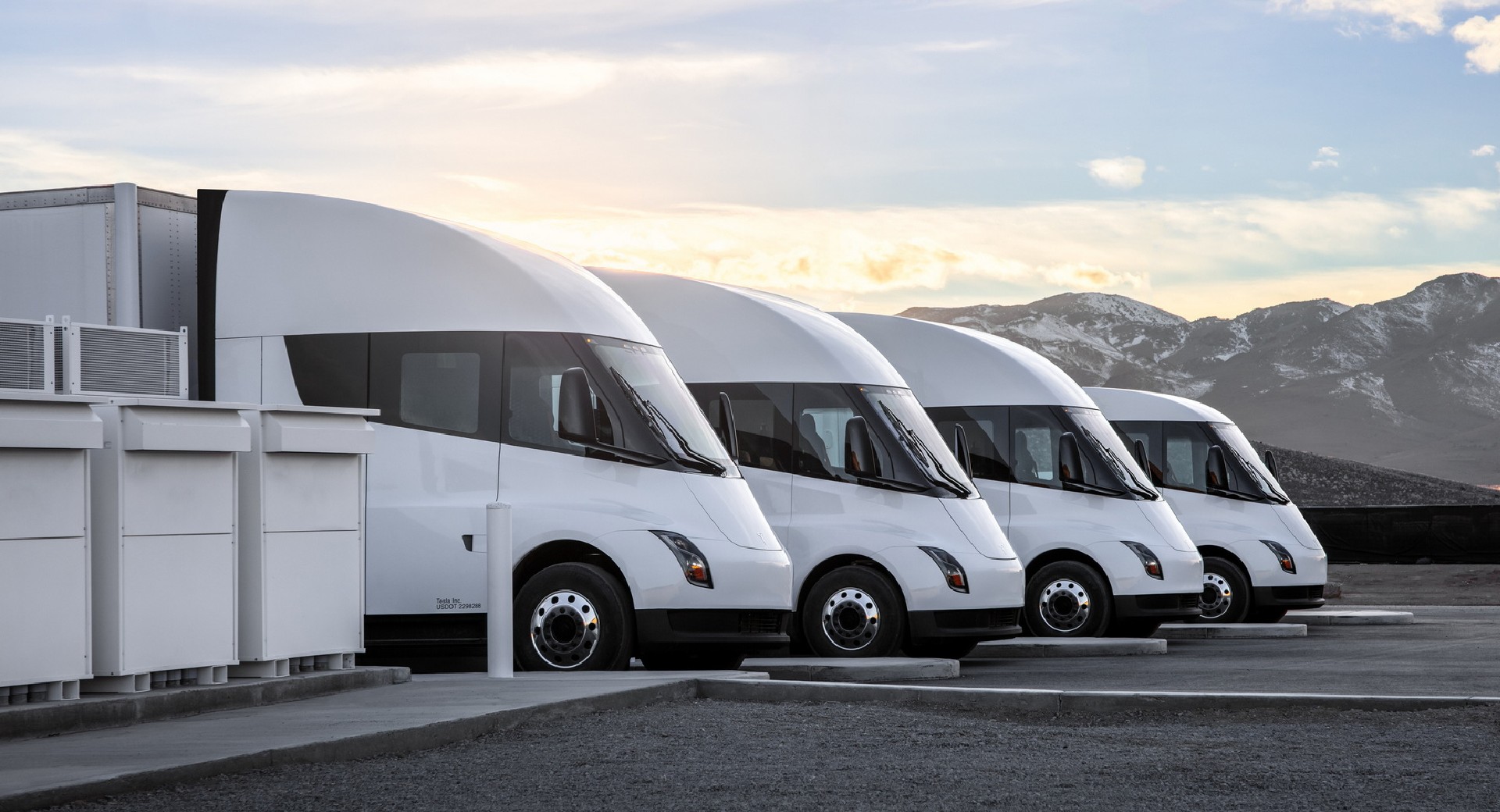 Elon Musk has confirmed, via a tweet, that first deliveries of the Tesla Semi Truck will begin in 2022.

The first production units were supposed to appear in 2019, but that date was subsequently pushed back; however in March, the company began accepting deposits for the truck. According to Elon Musk, the first units of the Semi will come in long-range form, with an electric range of 500 miles (805 km).

As this is a voluntary recall and not one done in conjunction with the NHTSA, we don't know precisely what a worst-case scenario would be -- but we're guessing as electricity and water don't make the best bedfellows, that it can't have been good.

Pikes Peak: Facelifted 2023 Lamborghini Urus Takes A 17-Second Bite Out Of Bentley Bentayga's Record To Become SUV Champ [embedded content] The facelifted Lamborghini Urus has set a new record for the fastest SUV up Pikes Peak, with a time of 10 minutes 32.06 seconds.

The Urus was 18 seconds quicker than the previous record holder, the Bentley Bentayga. The precise technical details of this particular Urus will be revealed later this month, but we do know it was powered by a twin-turbo V8 and utilized the latest version of Pirelli's P Zero Trofeo R semi-slick tires. 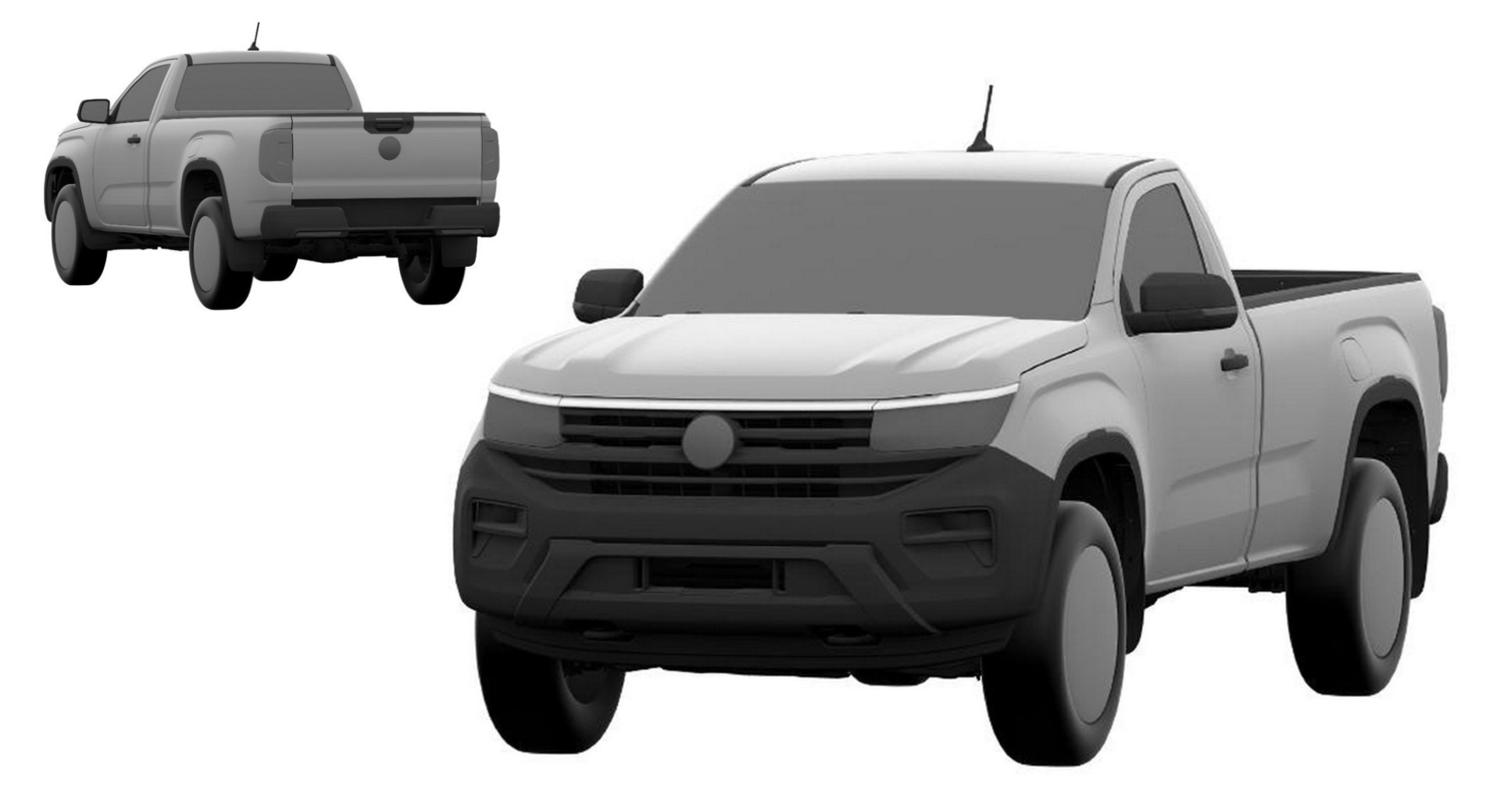 We may have already seen some variants of the all-new Ford Ranger-based VW Amarok, but so far, we've only been shown the higher-spec trims. Patent images from the European office have revealed what the base spec models will look like. It includes a single-cab model (only available in some markets) with unpainted bumpers and non-LED rear lights, among other cost-cutting measures.

New Zealand's Rodin FZERO Is Going Into Production With 1,159 HP And 4,000 KG Of Downforce 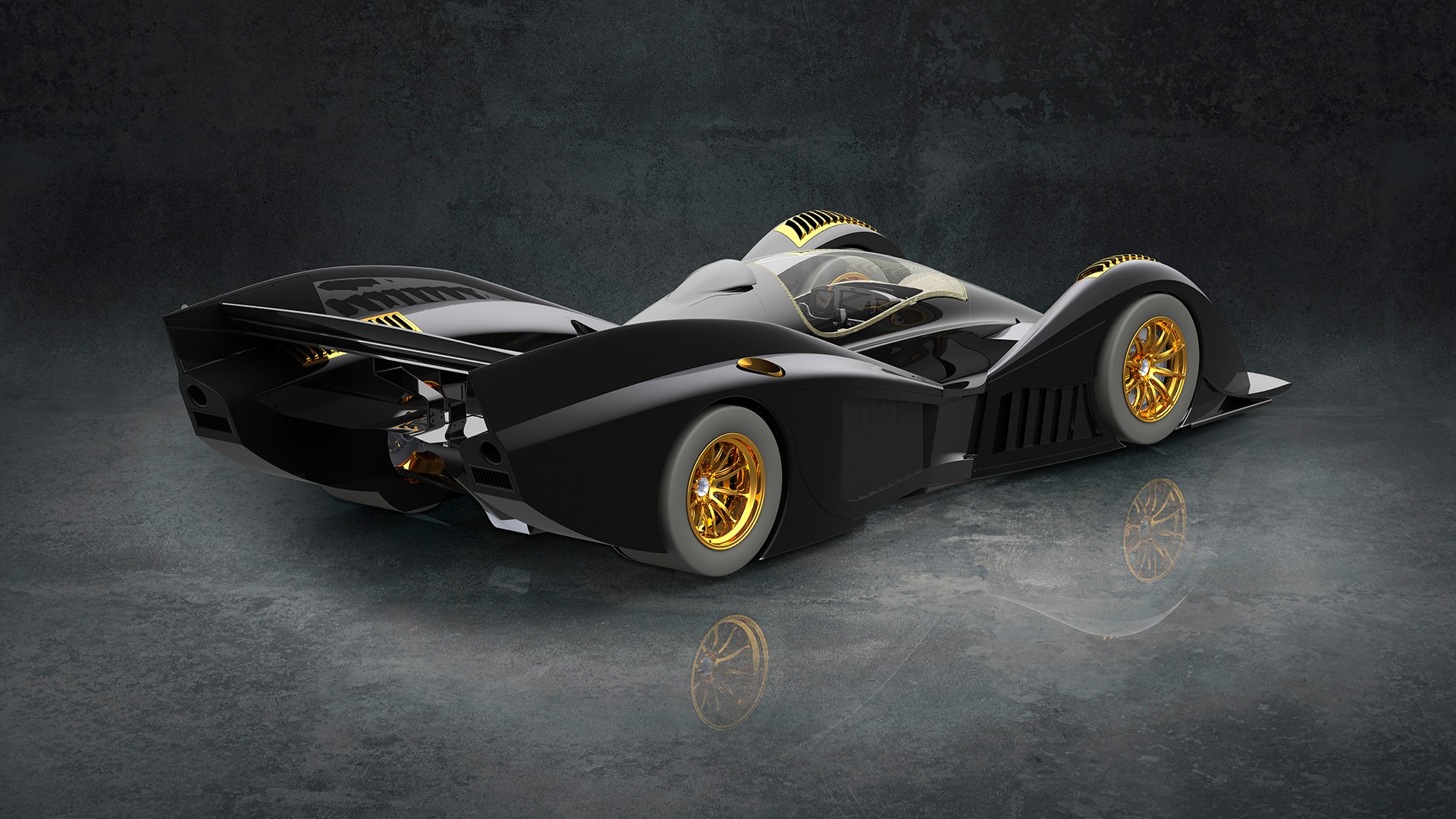 New Zealand's Rodin has confirmed that their FZERO track car will be going into production, with 27 examples set to be completed by 2023. It's powered by a 4.0-liter twin-turbocharged V10 built by Rodin and Neil Brown Engineering and features an electric power unit, which itself is good for 174 hp.

What Else Is Making The News

If you ever feel you're being outrageously over-confident about something, just remember that Dominos thought they'd be able to justify opening 880 stores in Italy. https://t.co/hCIVJGLwfV -- Damon (@damonspencer) August 9, 2022

Just seven years after the chain entered the home of Pizza, Dominos announced its retreat from Italy.

EPizza SpA, the franchise holder for Dominos, filed for bankruptcy in April, blaming restricted sales due to the pandemic, and competition from food apps. 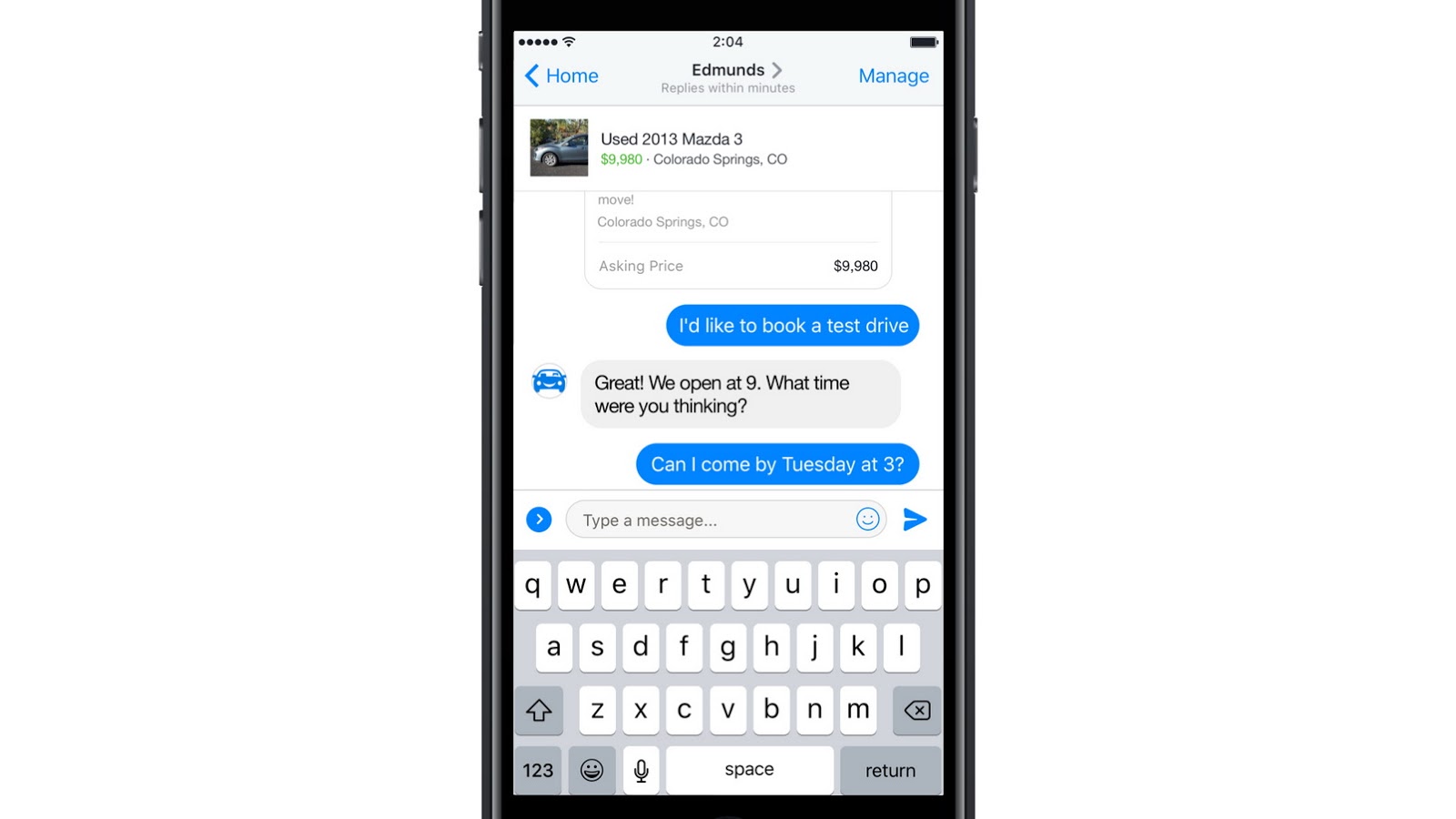 Meta has announced that it will trial its end-to-end encryption abilities with Messenger chats this week, in which users' most frequent conversations are automatically protected.

Unlike Whatsapp, another messaging service by Meta, encryption is not enabled on Messenger by default.