CIO to CEO: Mario Harik gets technical about innovation — and disruption — in trucking

When XPO Logistics founder and CEO Brad Jacobs tapped Mario Harik to become the company's first CIO more than a decade ago, the trucking business was ripe for technological innovation. Data analytics coupled with geographic information assets, machine learning, mobile telecom networks and cloud computing were revolutionizing the industry.  As Harik, now president of XPO's less-than-truckload (LTL) business, prepares to take over as CEO from Jacobs later this year, technology is firmly entrenched in trucking and in the DNA of XPO.

"It started from the onset of the company," said Harik, who was Jacob's third hire. "Brad and I were sitting in his living room, and we were discussing how we were going to disrupt this business. We always thought that transportation and logistics enabled by technology is the way of the future." Trucking, like many businesses outside the tech sector, has become a technology business, just as XPO's founders envisioned.

Tech has moved from supporting and enabling business operations to driving growth and revenue. Now, chief technologists are moving up the succession chain, placing them in line to become CEOs. XPO's modernization strategy started in trucking brokerage, a business that traditionally involved manually placing freight with drivers for a fee.

With Harik as CIO, XPO built a platform to connect shippers and carriers more efficiently and then moved on, through a series of acquisitions, to become one the largest players in North American trucking and logistics.  Today, the company moves freight between almost 300 terminals nightly, running more than 8,000 routes that cover more than two million miles each day, according to Harik. 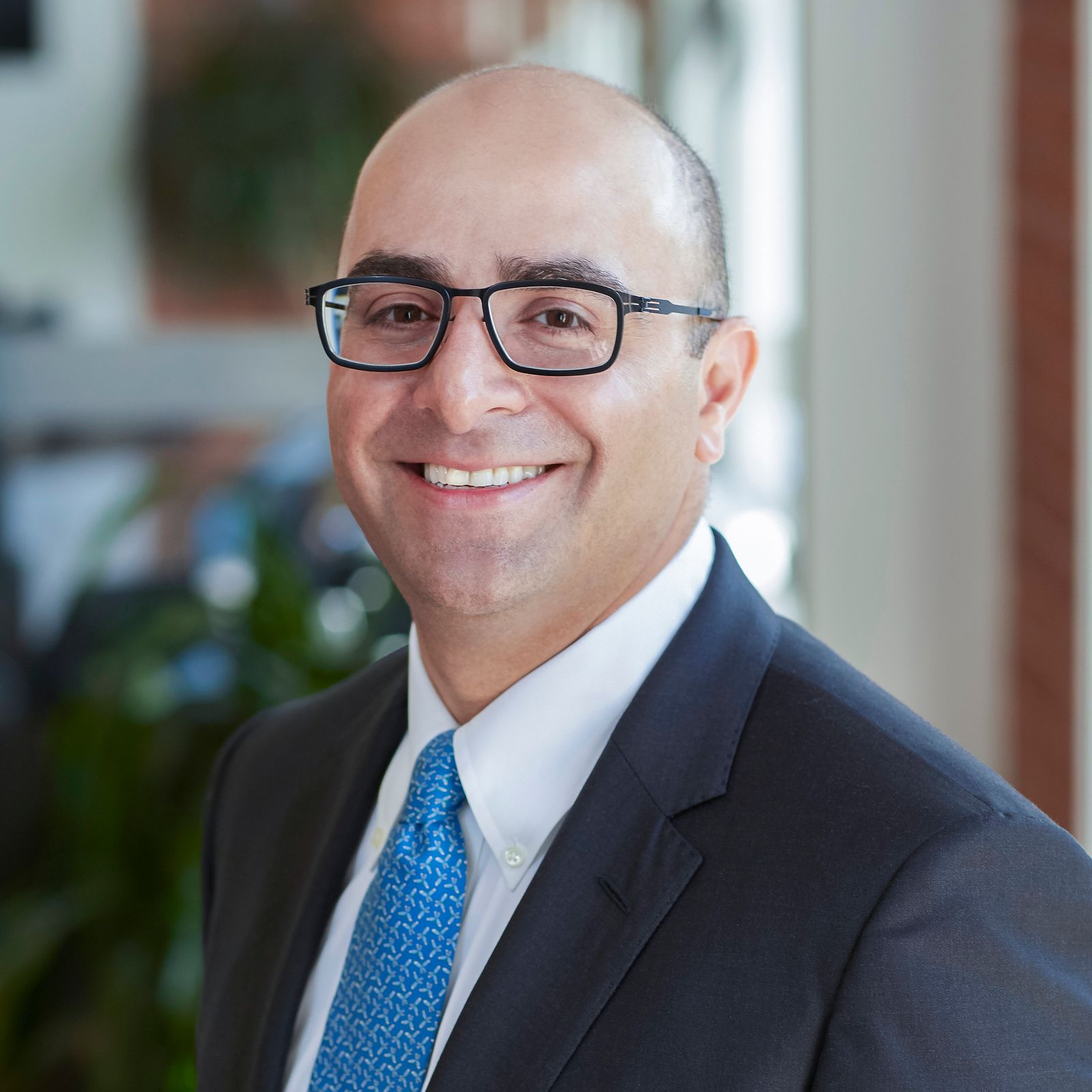 As CIO, Harik modernized the IT infrastructure supporting those operations while integrating the systems across the company's LTL and brokerage trucking acquisitions.

"He was CIO of a company that grew through multiple acquisitions," said Satish Jindel, president of SJ Consulting Group, a transportation and logistic industries consulting firm. "Supporting those mergers from a technological point of view is a huge credit to him as a CIO."

In 2015, XPO acquired Con-way and became North America's second largest LTL trucking provider. LTL involves combining freight from various sources on one truck and orchestrating its delivery -- a process that calls for the type of data-centric, ML-enabled solutions Harik pushed as CIO.  XPO has invested more than £3 billion in its technology stacks in the last decade, Harik said, and now employs a team of over 900 technologists.

Those investments yielded a proprietary pricing platform that uses ML to optimize cost for both the customer and XPO, Harik said. He has also used data-driven tech to optimize internal and customer-facing operations.  "Data is the currency that improves transportation and logistics -- data coupled with strong machine learning algorithms," Harik said. "Cloud makes it easier for us to optimize those routes and their sequencing, which makes our drivers more efficient and reduces the overall cost of operating that part of the business."

Shifting between tech and business

In the last two years, as Harik has taken on new leadership responsibilities, XPO has expanded its freight terminals, rationalized its LTL pricing and increased the number of trailers produced on the manufacturing side at its plant in Searcy, Arkansas.

Harik added chief customer officer to his title last February and rose to president of LTL operations in August. Harik said he's spent his entire tenure at XPO focused on technology as a business driver and on the inner workings of the business "from a process perspective."  "When you can look at technology from a commercial angle, that puts you in a good position to get to the CEO level," he said.

There are four areas he has focused on as a tech leader:

As CEO, Harik will remain heavily engaged in the IT side of operations because it is firmly linked to the business.

And, there is more progress to be made.

The LTL business, in particular, has lagged in modernization, according to Jindel. "It has a pricing system that is so antiquated that it would be analogous to you using a Smith Corona typewriter in 2022," he said.

But having a former CIO in the driver's seat should be a boon to the next CIO.

"Getting approvals should be a lot easier for the CIO when the CEO is an IT guy himself," Jindel said. "Mario knows the value."