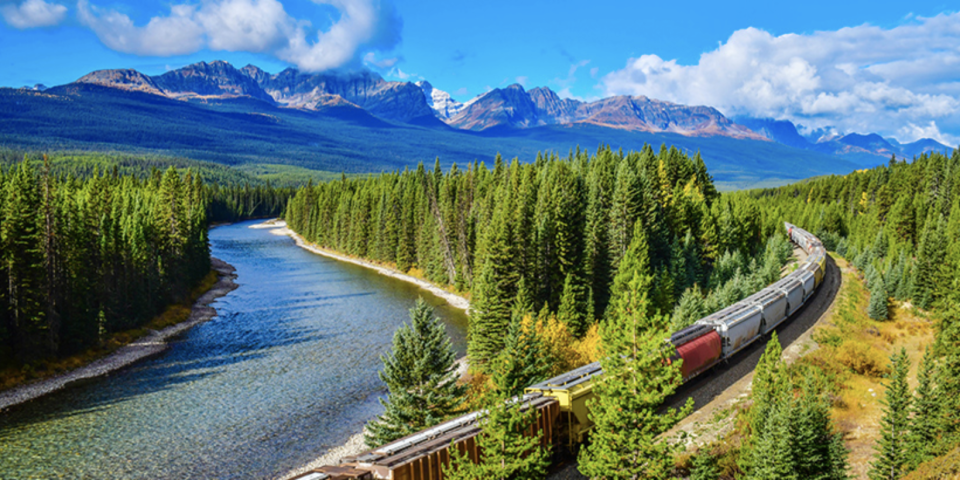 The number of China-Europe freight train trips in 2022 hit the 10,000 mark on Sunday, 21 August. Last year, this milestone was reached ten days later, according to the China State Railway Group. Although growth has slowed down on the Eurasian corridor, this indicates that it has not stagnated.

There are different methods to calculate the success of the New Silk Road. Whereas some measure the number of trains, others look at the TEUs of the loads carried in these trains, as not all trains are fully loaded. In 2022, freight trains carried 972,000 TEUs of goods so far, a yearly increase of 5 per cent, according to the Chinese railway group.

Earlier, the company reported the H1 figures, which showed a growth of 2 per cent in terms of train numbers. In the first half of 2022, freight trains trips between China and Europe witnessed a 2 per cent increase, while the amount of TEUs carried rose by 2.6 per cent.

It is not unlikely that traffic on the New Silk Road is slowly picking up. Although the Middle Corridor has certainly taken off as a possible route between Europe and China since the war in Ukraine, it was never a serious alternative, as it does not have the capacity to facilitate the volumes of cargo on the main route.

"Whereas volumes plummeted in March/April this year as many shippers shifted to the Middle Corridor, the demand for the route through Poland is now increasing, said Jakub Walczak from C.H. Robinson during a recently held webinar. "I expect that the volumes will further increase later this year, especially considering that the Christman season is coming up.

This being said, the usual growth of volumes has seen a downward trend this year. In 2021, freight train trips between Europe and China increased by 22 per cent and TEUs grew by 29 per cent.

Going even further back, in 2020 the growth was respectively 50 per cent and 56 per cent.

2020 can be considered as an exceptional year, considering that the start of the COVID-19 pandemic positively influenced rail freight traffic between China and Europe. "COVID had a positive impact on the New Silk Road volumes, as rail freight proved to be the only viable alternative. Air freight was extremely expensive, and the increase of rates was slower for rail freight than for ocean freight", explained de Jong in the same webinar.

He points out that in terms of rates, ocean shipping is likely to regain its competitive position by the end of this year. "Rates for ocean shipping are expected to go down, and this is bad news for rail freight. Cargo that was shifted to rail will most probably return to the sea, or it already has."

Do you want to discuss the New Silk Road volumes further? It is an important part of the programme at the RailFreight Summit Poland, to be held on 7 & 8 September in Warsaw.

You can register for this event here.