3 killed in crash with semi-truck near Willmar 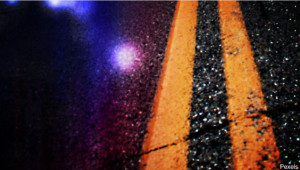 Three people from Missouri died in a crash on County Road 7 near Willmar on Thursday, according to the Minnesota State Patrol. The report says a semi-truck traveling eastbound on Highway 40 and an SUV going north on County Road 7 collided at an intersection. Three of the four people in the SUV died.

The fourth person, a passenger, is at St. Cloud Hospital with life-threatening injuries. Two of the four people were not wearing a seatbelt.

All four people in the SUV were from Missouri.

The 57-year-old semi-truck driver, from Raymond, is being treated at an area hospital for injuries not considered to be life-threatening injuries.