The driver of the big rig in which 53 immigrants died from heat stroke in Texas had successfully smuggled others before, according to local reports. Homero Zamorano, who was indicted Wednesday in federal court in San Antonio on charges of conspiracy to transport immigrants resulting in death, had transported migrants in dangerous trucks at least three times before. The 45-year-old Palestine, Texas, resident was allegedly "high on meth" when he tried to pass himself off as a victim during the failed smuggling attempt in San Antonio on June 27.

In court Wednesday, a federal agent testified that Zamorano and his co-defendant, Christian Martinez, drove from Palestine to a truck stop south of San Antonio, reported the San Antonio Express News. Martinez gave Zamorano marching orders to drive to Laredo and told him where to pick up the immigrants, said the paper. The duo had worked together on three other successful smuggling trips before they were arrested in the botched San Antonio delivery, in which authorities believe the truck reached a temperature of around 140 degrees. 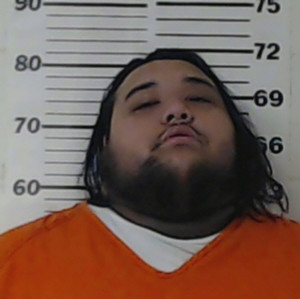 Christian Martinez told police that Homero Zamorano was unaware that the AC had stopped working. 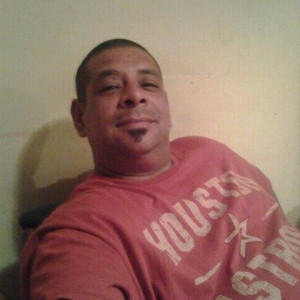 Homero Zamorano Jr. had attempted to pose as one of the migrants when authorities found the truck.Facebook/homero.zamoranojr1

The immigrants were without air conditioning and water for hours in what authorities have called the deadliest smuggling attempt in US history.

"(Martinez) was a part of an egregious and outrageous case in which 64 people were in a tractor-trailer without air conditioning for hours, and 53 of those individuals have died," Assistant US Attorney Sarah Spears said at the hearing, according to the paper. "Some are still in the hospital," Spears said. "This defendant helped coordinate that incident, and not only did he do it on one occasion, this defendant has done it on multiple occasions, according to his own admission."

San Antonio police officers found 53 dead migrants in the back of a tractor-trailer.Kaylee Greenlee Beal/REUTERS

Surveillance images of Homero Zamorano driving a tractor-trailer were shared during a news conference June 29.

Martinez -- known as "Gordito" or "Fatty" -- had worked with at least two other drivers to traffic immigrants, but the drivers were caught. Border Patrol caught one driver with 107 immigrants in a trailer at the checkpoint north of Laredo.

The second was busted with 98 immigrants earlier this year, the outlet reported.

Zamorano remains in jail without bond.